BREXIT: The Markets’ Reaction – Irrationality at its Best 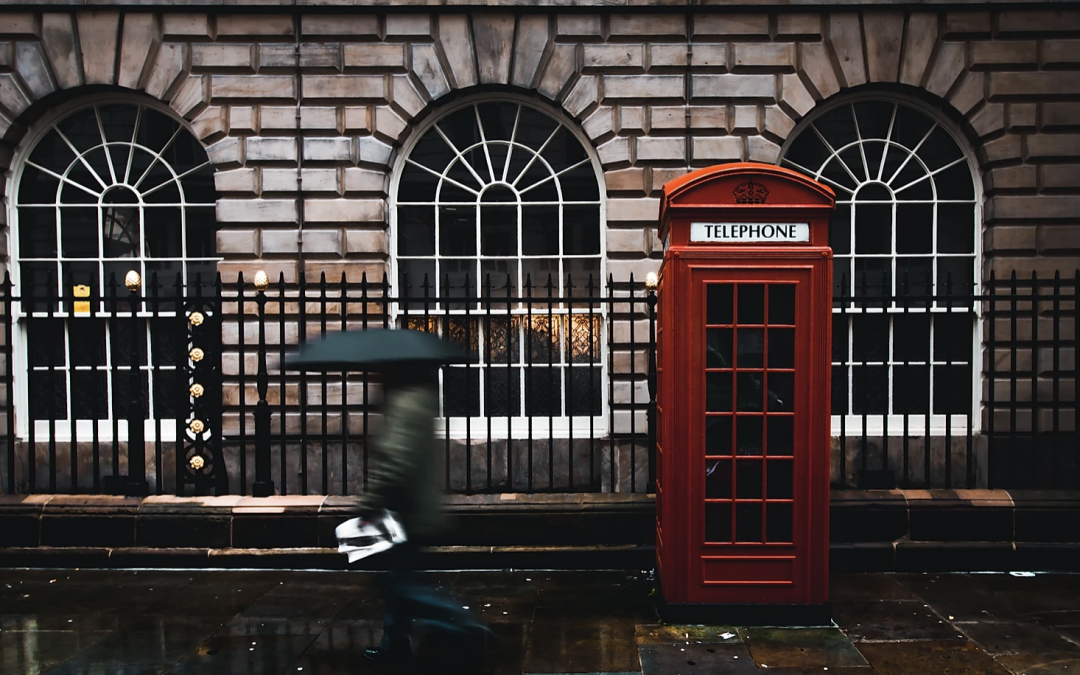 As most of you already know, as of yesterday the United Kingdom (“UK”) voted on whether to stay in the European Union or to exit (hence the media hype word BREXIT). Many pundits believed that due to the “status quo bias”[1] that Britons would vote to remain in the European Union (“EU”), and the markets seemed to price this decision in as of yesterday. However, waking up this morning the world was “shocked” that Britons had decided to leave the EU, which sent global markets awry. The next rational question is: why?

A few aspects you should know about BREXIT:

What about the potential spillover effects?

There are a couple of potential large macroeconomic risks hanging out there. One, due to higher regulatory capital requirements, most large investment banks have been forced to either shut down or severely minimize their trading activities. Historically, these banks would act as market makers and provide liquidity in volatile markets. With these higher capital requirements, and revamping of how banks classify assets and liabilities on their balance sheets, investment banks can no longer act in that capacity. Two, margin debt is a concern. While it can be argued that margin debt has increased because the stock market has increased (which is mostly true), it has also increased because lending interest rates are so low due to global central banks’ quantitative easing machinations. When margin debt as a percentage of U.S. GDP is measured against the real S&P 500 Index, it is quite obvious that margin has an impact on future returns[2]. There is the potential that Brexit could create some unknown spillover effects that could result in global market, commodity, and/or currency indices’ decreases, and that could in turn result in margin calls that could cause the indices to decrease even further. These are only a couple of very real potential macroeconomic risks.

So, how can BREXIT affect you?

We can assure you that LBW is not asleep at the wheel – we were aware of the referendum, and have been following it like everyone else. We can also assure you that while we are mindful of macroeconomic events such as BREXIT, we don’t let them dictate how we invest. Instead, we will take advantage of such market movements by buying companies that we have had our eye on as they reach a price that has a significant Margin of Safety priced in.

One more item of note that we would like to make mention of: when television commentators state something like “the Dow is down 340 points”, that means that the Dow has decreased approximately 1.9%. This isn’t to say that 1.9% isn’t significant, but when put into perspective, the Dow being down by 340 points doesn’t mean that the world is coming to an end.

In conclusion, in the short-term BREXIT will cause market volatility and economic and political concerns. However, when overreactions such as this happen, we see it has potential buying opportunity. As always, if you have any questions, please let us know.

[2] Graph titled “Margin Debt as a % of the Economy” from realinvestmentadvice.com – http://davidstockmanscontracorner.com/signs-of-market-breakdown-china-stocks-us-margin-debt-and-failure-of-sp-500-support-at-1990/