Do You Feel Lucky? Do Ya? A Financial Planning Story 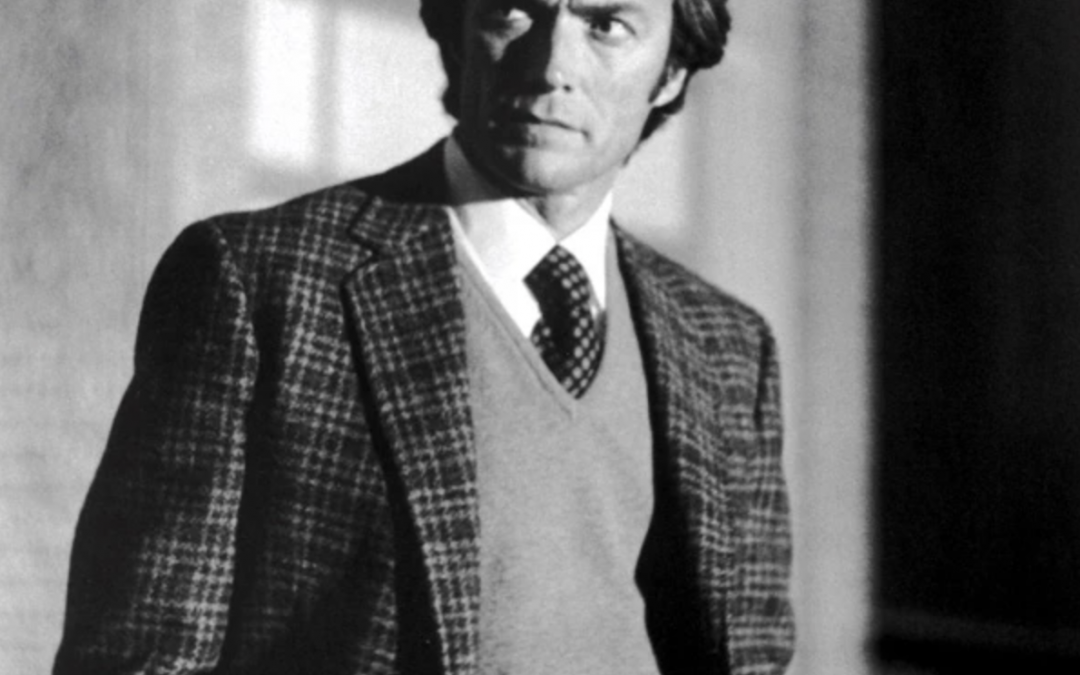 Luck is often used when discussing success. An NFL team winning the Super Bowl is a mixture of talent and being lucky enough not to have their star players hurt for the big game. Even great investor Warren Buffett ascribes luck as a dominant player to his success – the way he sees it he won the ovarian and geographic lottery. Buffett is correct to point out that life provides variables in which we have no control, and chance and probability decide future outcomes. However, there are two sides to every story and on the side of “luck” that would be how you position yourself in life.

Being in the financial planning space, we cannot adhere to the “luck” strategy. If we were to do that, well, we wouldn’t have a job. Instead, we must approach the idea of luck from a different lens. Luck as we know it is an uncontrollable variable. For example, Bill Gates was lucky to have access to a computer at a young age allowing him to build his competence at a time when computers were coming of age. If Gates were born today, would he become one of the richest men in the world? Or, would he just be another excellent programmer? These questions could be debated ad nauseum. Instead of trying to study his luck, the focus should be on a more controllable factor: his positioning. It wasn’t enough for Gates to just be born at the right time and be interested in computers, he had to become a fanatic and put hours (per Malcolm Gladwell, at least 10,000 hours[1]) into his craft to maximize his luck. Said differently, due to Gates’ skill set and competence built up over many years, he positioned himself to a point where he could take advantage of a lucky opportunity with a high probability of success.

Now, it is easy to pick on Gates because his story emphasizes the point of this blog. However, there is only one Bill Gates and to replicate his success you would have to be very lucky. To strengthen the idea of positioning, let’s examine a more commonplace example, fishing[2]. There is a lot of luck when it comes to fishing. To catch the big one, a fisherman must be in the right place, at the right time, with the right lure – a lot of it is luck. However, what separates a true fisherman from someone who likes to fish is not luck, but positioning. To be highly successful at catching fish, one must understand the species they want to catch, know where they live, how the water temperature affects their habits, how and when they strike, how lunar activity affects their feeding habits, and so on. Throw in putting endless hours on the lake and all of a sudden, a lucky fisherman appears. Once again, the knowledge and time put into their craft allows a fisherman to be more prepared and in the right spot to catch lots of fish.

Financial planning is no different than the Gates and fishing examples – to have a successful plan, an individual must position themselves to take advantage of luck when it presents itself. For example, everyone knows that saving is the most important part of planning for the future. And the more you do, the better off your future self will be. The reason why: you have positioned yourself to take advantage of lucky opportunities. Take 2008 for example; if an individual was consistently putting away money in a retirement account and had 10+ years before retirement, they could have bought into the stock market at depressed prices. Or if they saved enough for a down payment and they did not finance their home with an adjustable rate mortgage, they could have protected themselves from the real estate downturn. The point is clear: financial planning is not about focusing on luck but positioning yourself to take advantage of uncontrollable events as they arise.

Luck is an easy and humble way to describe success, but it is not something that can be counted on. Our goal is to focus on things we can control and positon our clients in ways where they can take advantage of luck. To quote Denzel Washington “I say luck is when an opportunity comes along and you’re prepared for it”[3].

[2] If you know LBW at all, you have figured out that the B in LBW wrote this blog.