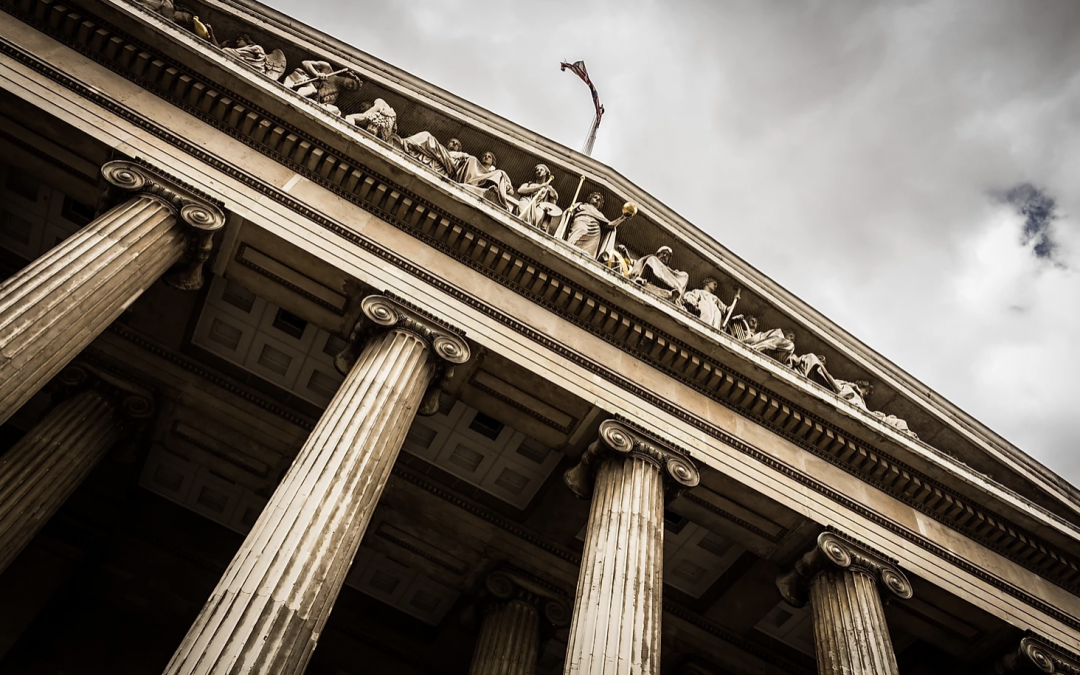 On April 6, 2016 the Department of Labor (DOL) finalized a ruling addressing conflicts of interest they felt were evident in financial advisers’ retirement advice. This rule is more commonly known as the “DOL Fiduciary Rule”. We recognize the rule was finalized a few months ago, but we keep running into people who don’t quite understand the rule and its impact. So, in this month’s blog we are going to examine what the DOL rule truly means, and our opinion on the perceived impact to the financial industry.

What’s the big deal? Isn’t everyone a fiduciary?

The quick and dirty answer…NO. As we discussed in our February blog post “Who’s side are you on anyways?”, there are two types of advisers: Broker/Dealers (B/D’s) and Registered Investment Advisers (RIA’s). These two types of advisers are regulated differently, and are held to different standards – B/D’s fall under the “Suitability Rule” and RIA’s the “Fiduciary Standard”. To understand the difference, here is an example: let’s say a B/D has three products to sell: A, B, and C. A will derive the highest payout via sales commission to the B/D and C the lowest. The B/D has the ability to sell product A even though it may be in the best interest of the client to be sold product C. An RIA is required to act in the client’s best interest and would be obligated to sell product C to the client. The key distinction between the two is that B/D’s are not legally required to act in the client’s best interests – they can sell high-commission products to their client so long as the B/D has “…a reasonable basis to believe that a recommended transaction or investment strategy involving a security or securities is suitable for the customer…”[1] (emphasis LBW’s), whereas an RIA that is governed by the “Fiduciary Standard” is legally required to act in the best interest of their client and typically have fee-based compensation structures (either as a flat fee or as a percentage of assets under management).

That sounds great, but regardless of legal liability, don’t all advisers act in their client’s best interest?

Sure, that would make moral sense right? Well, the DOL doesn’t buy it – for example in the DOL’s Regulatory Impact Analysis, specifically referring to Individual Retirement Account (i.e. Traditional IRA or Roth IRA) Investors, they state:

“Focusing only on how load shares paid to brokers affect the size of loads IRA investors holding load funds pay and the returns they achieve, the Department estimates the proposal would deliver to IRA investors gains of between $40 billion and $44 billion over 10 years and between $88 and $100 billion over 20 years.”[2]

Perhaps everyone isn’t playing as nice as we thought. The billions of dollars’ in potential gains makes one appreciate the difference between “Suitability Rule” and the “Fiduciary Standard”.

So, what is the DOL trying to do?

The DOL is extending the “Fiduciary Standard” to B/D’s (as mentioned above, they fall under the “Suitability Rule”) in an attempt to unify how B/D’s and RIA’s are regulated. However, they are only extending it to certain accounts. The rule only applies to retirement accounts (i.e. Traditional IRA’s, Roth IRA’s, 401(k)’s, etc.). Meaning, if you have a non-qualified account or brokerage account, those accounts fall outside of the retirement account scope and the “Suitability Rule” still applies. In our opinion, the rule is a Band-Aid.

Yes. The new rule states B/D’s are allowed to sell commissioned products if they have the client sign a Best Interest Contract Exemption (BIC or BICE). We will let the DOL give further clarification on the BIC:

Is the fiduciary rule going to change how B/D’s conduct business?

We are already starting to see swings in the industry. For example, State Farm recently made public that they will not be accepting liability under the BIC on the sale of annuities or mutual funds[4], meaning they will only sell and service mutual funds, variable products and tax-qualified bank deposits through their self-directed customer call center[5] (the call center will provide information, but the customer must make their own investment decisions). Edward Jones recently released a statement providing their approach to the DOL’s rule. They will be using the BIC for their commissioned-IRA’s, but will only allow the purchase of stocks, bonds, variable annuities and certificates of deposit[6]. They feel mutual-fund pricing is too inconsistent, leading them to exclude mutual-funds from their retirement accounts. We assume that as we get closer to the deadline (April 10, 2017) more firms will publicly explain their stance and their respective structure’s potential changes in order to adhere to the new rule.

We want to give an objective opinion on this subject for obvious reasons, so once again we will let the DOL provide their own explanation:

“As discussed above, the Department does not expect most RIAs to incur significant costs to comply with the new proposal, because they already operate under a fiduciary standard that requires them to act in the best interest of their clients and most are not receiving conflicted payments.”[7]

From a business structure point-of-view, no, this will not have a large impact on most RIA’s. The impact will occur with regards to explaining how all B/D’s are still not full fiduciaries like RIA’s are. For RIA’s, it’s going to take more marketing efforts to explain that B/D’s will still fall under the “Suitability Standard”, thereby adding even more confusion to an already confusing industry.

What are LBW’s thoughts on the fiduciary rule?

LBW was created for one reason – to transform the perception of wealth management by providing an unparalleled level of service while placing our client’ interests first. To achieve our goal, we had to build an all-encompassing foundation of being independent, fee-based, and fiduciaries. With that said, we feel all wealth management firms should be built on the same foundation, and would support any rule that promotes this ideal.

The financial industry is already confusing as it is – we have B/D’s, RIA’s, Hedge Funds, Mutual Funds, Index Funds, Robo-Advisors, etc. It is confusing to the point where the general consumer does not know what services they are getting or the products that are being sold to them. The introduction of the “DOL Fiduciary Rule” adds another layer of complexity to the scene that acts as a temporary solution at best. B/D’s could potentially hold themselves out as fiduciaries, even though, as explained above, they are not. This confusion has the potential to produce more bad than good. We feel that all advisors should be regulated under one standard, allowing for transparency and ease-of-use for the consumer. In conclusion, yes, the rule may do good for the industry, but it is a Band-Aid that is covering a cut that requires stiches.