Financial Strategies: Curry vs. James (Never Count the King Out) 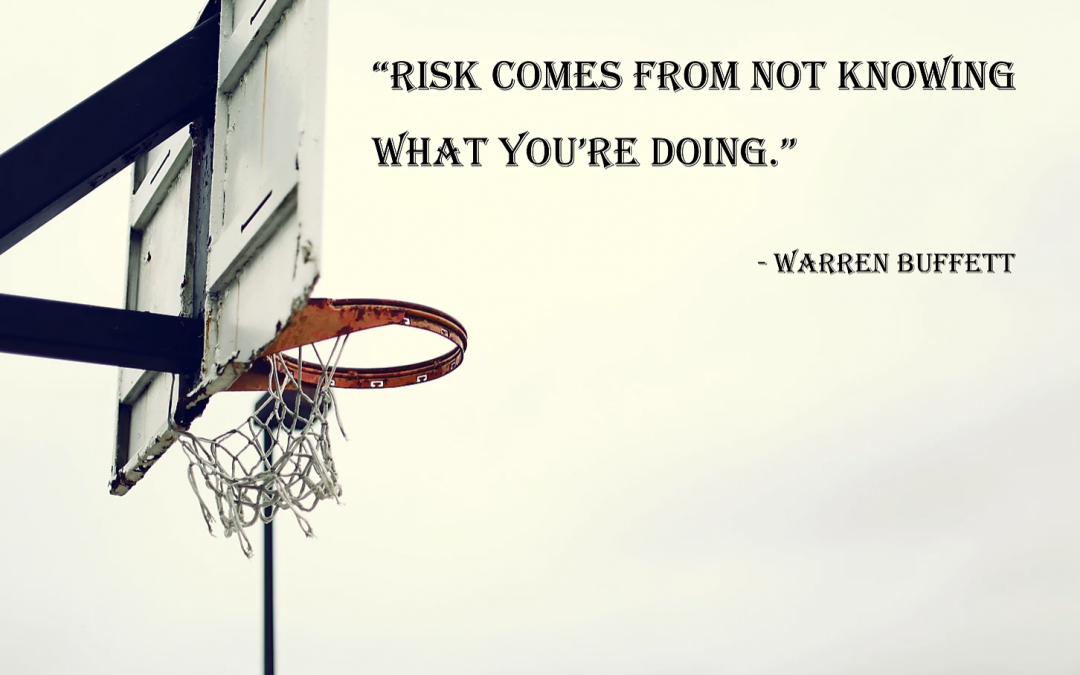 First, LBW would like to give a shout out to Erin Ogden, co-owner of OgdenGlazer, LLC for providing the article that we have based this blog post on. Second, our post is a response to the article linked below, please read it to gain more clarity on the subject (we apologize for the extra work!). Third, the article was published Jun 23, 2016. We are a little late on our opinion, however this article provides an excellent example of understanding the respective risk vs. reward.

Before I (Tim) get in to my thoughts on the article, I need to disclose a few items: 1) Growing up, I idealized the Chicago Bulls (being from Salt Lake City and watching the Bulls whoop the Jazz was bittersweet), and to see the Warriors break their regular season winning record was tough; 2) Because the Warriors broke the record, I could only hope that they would lose in the finals, so that the 1996 Bulls team could continue to be the best team in NBA history; 3) I will admit, I am a LeBron James fan and have been since he entered the NBA; 4) As a result of my admiration for James and the 1996 Bulls team, I am not a fan of Steph Curry nor the Warriors. With this full disclosure in mind, I will now give my thoughts on the article.

The title of the article drew me in (it did its job), but as with most titles the article itself, in my opinion, was misleading. What the article did do, however was uncover an issue that we see all too often, that is, compare apples to oranges. For example, everyone knows Curry today as the back-to-back reigning unanimous MVP (Michael Jordan didn’t even get an MVP unanimously) or the guy with those “Seinfeld” looking Under Armour shoes. However, Curry’s rise to fame has only come within the past two years or so. When Curry signed his contract prior to the 2012-2013 season, he was coming off of a serious ankle injury that many thought would be perpetual. His stats were good, but not at an MVP caliber level. At this junction, some thought Curry’s contract was a risky endeavor for the Golden State Warriors. What about James’ history? Prior to signing with the Cavaliers, again, he had been in the league for 10 years, had won back-to-back championships with the Miami Heat, was a four-time league MVP, 10-time NBA All-Star…the list goes on. Combine those achievements with no serious injuries and you have something special.

As one can see, Curry and James at the time of signing a contract were in very different situations: Curry had not flourished and was injury-ridden, while James was financially secure and had clearly established himself as one of the elite all-time players. For Curry to sign a long-term contact prior to the 2012-2013 season, it was a smart decision when considering the risk vs. reward. For James, to take a short-term deal to capitalize on a new NBA salary cap rule was a smart decision when considering the risk vs. reward. To state that James is a short-term thinker is misleading. Due to his accolades, injury history (or lack thereof), and other income-producing potential, this lowered his overall risk while attempting to obtain maximum gain. I am not sure I would call this shortsightedness, but rather evaluating his overall risk to the potential reward.

At LBW when collaborating with clients, we explain, then explain, and explain again thinking long-term is important, and we understand that every client’s situation is different. However, in our industry, often a client wants a solution to a certain goal or issue and the advisor negates to understand the holistic picture just as the article did in the Curry vs. James comparison. To give sound advice one must take a holistic view, understand the details, and evaluate the risks. This framework of thinking gives us at LBW the ability to tackle complex situations and tailor our advice to each client’s specific circumstances.

To compare James’ financial decision to Curry’s, and on top of that, call it shortsighted, is akin to guaranteeing that the Warriors were going to win the NBA Finals – it just isn’t prudent.