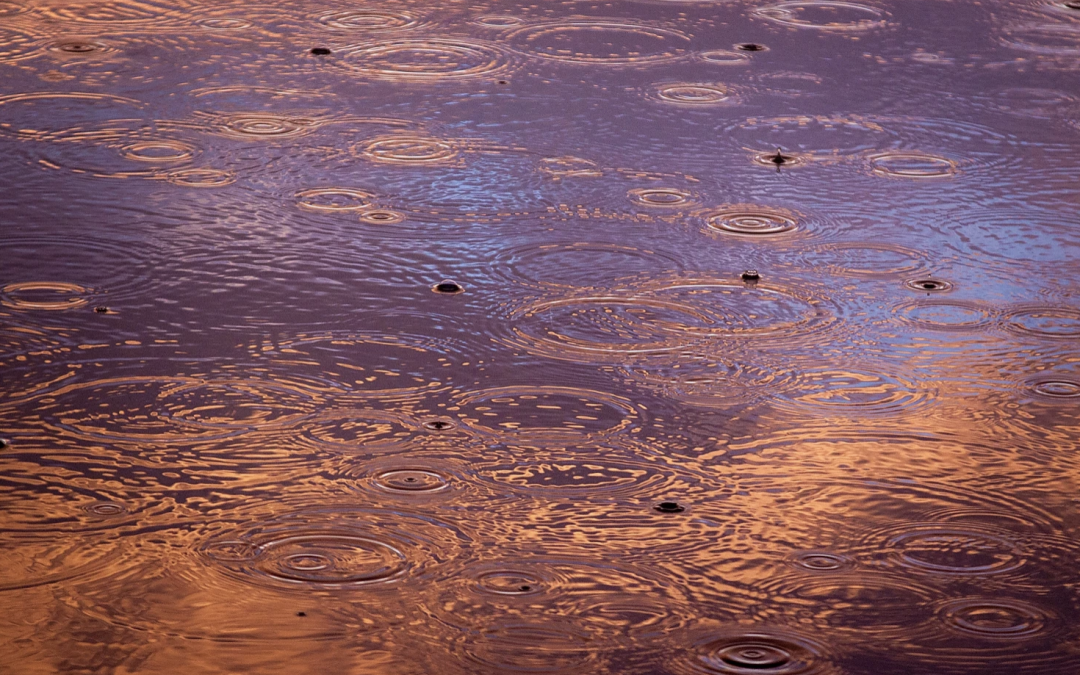 LBW would like to thank Laura Skilton Verhoff at Stafford Rosenbaum, LLP for collaborating with us on this piece. Her insight was invaluable.

On April 21st, 2016 the music world was stunned—Prince Rodgers Nelson (Prince) passed away at his home in Chanhassen, Minnesota. Prince, an American singer, songwriter, multi-instrumentalist, record producer and actor, was known as a musical innovator. He challenged the industry throughout the years with his extravagant dress and style of music. His innovative style and impact on the music industry allowed him to amass a sizeable fortune. At LBW we respect and appreciate what Prince had accomplished in the musical world; however, what truly amazes us is that Prince did not have an estate plan.

Prince was a musical innovator. Some call him a genius. His flare and unique style allowed him to amass an estate worth anywhere between $150 to $300 million[1] dollars. He had some bucks, to say the least. Prince also had no spouse, no known surviving children, and both of his parents predeceased him.[2] With no will or other estate plan (such as a trust), what happens next?

Under Minnesota law, if a person dies intestate (without a will), his or her assets pass by law to his or her heirs—typically a spouse, children, or parents, in that order.[3] Prince did not have any of these heirs, however. As a result, his siblings are next in line to inherit and, under Minnesota law, half-siblings have the same rights as full-siblings. Prince has seven confirmed siblings—one full-sibling and six half-siblings (one of whom predeceased Prince). In theory, each sibling should receive an equal share in Prince’s estate. Because Prince did not do any estate planning, however, his assets are subject to probate in Minnesota. Probate, the court-supervised administration of a decedent’s assets, has a “public” component—in most states, information regarding a probate estate is available on line. That makes it easy for persons potentially interested in Prince’s estate to make claims or otherwise challenge how the estate is being administered. Not entirely surprisingly, since Prince’s death multiple people are now claiming to be Prince’s child or other relative. One in particular, a federal prison inmate in Colorado, has claimed that Prince is his biological father.[4] Given the potential for these types of claims, the Minnesota court was forward-thinking enough to order taking and preserving a sample of Prince’s blood prior to cremating his body so that, if necessary, tests could be run to prove who is truly related to Prince. If it turns out that Prince does have a child (someone he may have never met), under Minnesota law his child will inherit his entire estate (and the siblings will receive nothing). No matter the outcome, proving/disproving claims such as these takes time and money. If Prince had properly prepared for his death, he could have directed where he wanted his assets to go, which, in turn, would hopefully minimize the expense, headache, and heartache his relatives are now experiencing. Why would Prince avoid such an important task?

According to the American Bar Association, in 2014, 55% of Americans died having neglected to put forth enough effort to complete a will or estate plan.[5] Thus, the majority of Americans have not properly planned for their passing. Why not? It is not surprising that most people prefer not to talk about their own death, but even if you can break through that mental block, there are other barriers in your way. We are all busy. Rumor has it that Prince had intended to address his estate plan, but kept putting it off due to time constraints. People need to make time to complete an estate plan, and time is a precious commodity. People also tend to be concerned about some of the practical issues surrounding estate planning, such as “do I know a good attorney?”[6] or “do I have enough assets to need an estate plan?” In addition, you and your partner may not agree on all aspects of a plan. At the end of the day, the process can seem overwhelming and costly. But it does not have to be. There are multiple benefits to having an estate plan. Don’t be like Prince!

Overcoming the Barriers—What could have Prince Done?

The barriers to estate planning can be overcome with relative ease. There are some simple steps that can avoid the situation in which Prince’s relatives now find themselves. First, sit down with a trusted financial advisor in order to better understand the benefits of estate planning and the different types of estate planning vehicles and terms that are used. Second, meet with a competent and trusted estate planning attorney, and have an in-depth discussion regarding goals, wishes, and the appropriate structure of a plan. Although not necessarily the right tool for everybody, in Prince’s case the utilization of a revocable trust (a.k.a. revocable living trust) could have avoided the probate process, which, in turn, would have allowed Prince’s estate to be administered privately and may have helped prevent claims against his estate. We also imagine that creating such a trust may also have saved Prince’s estate a fair amount of legal and administrative fees. Had Prince prepared a will, even a simple one, the court would have had some insight into Prince’s intent with regard to distribution of his assets.

What can we learn from this case?

For starters, have the conversation. Think through some of these issues by yourself or with your partner or other loved ones. Speak with a professional. If you have not completed your estate planning, or have not reviewed your documents for some time, let’s talk about how a custom approach could benefit you and your family. Estate planning is not only about having a will and/or a revocable trust created. Beneficiary designations and title of ownership may also govern distribution of your assets. There also are a number of other planning documents and strategies that should be considered, including, but not limited to: powers of attorney allow an agent to assist you in the event that you become incapacitated; a living will provides your physician with guidance if you have a terminal condition or are in a persistent vegetative state; and an authorization for final disposition can set forth your burial wishes. Getting information about these and other topics leads to an understanding of the estate planning process and allows for educated decision-making when it comes to choosing a plan for you. Unfortunately for Prince, his time ran out earlier than it should have.