Probability Effect: “And may the odds be ever in your favor” 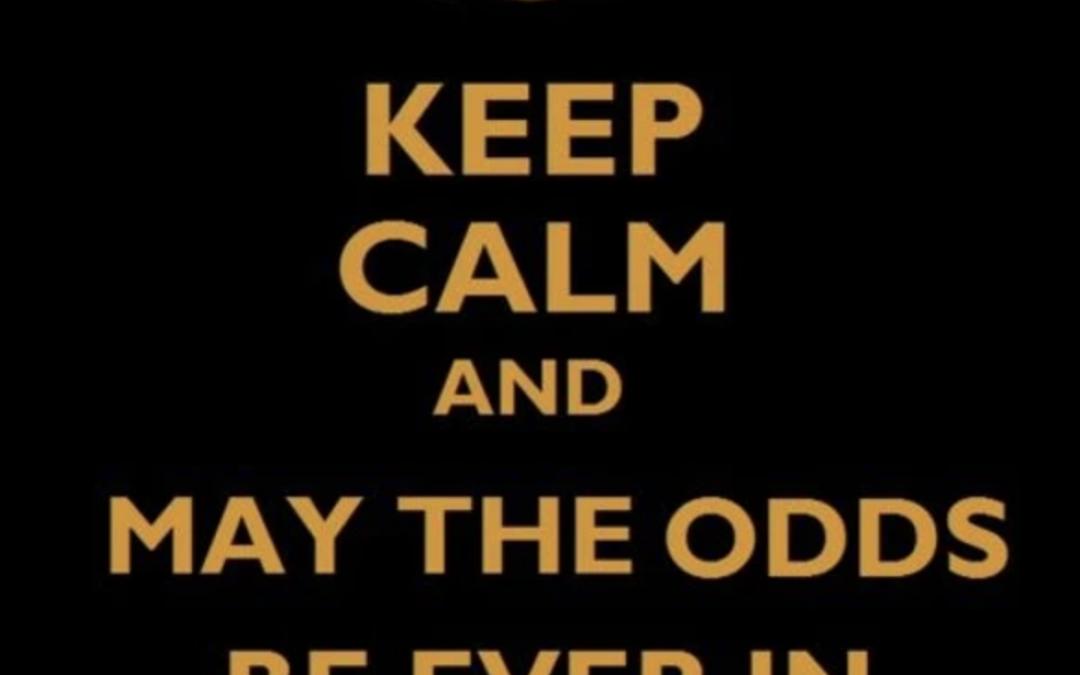 Las Vegas is the city of lights and fun, but it is also the city of odds. Every game played has a set of probabilities describing the odds of the house winning vs. the player. Even though Vegas was built on losers, people continue to help Vegas become bigger and better. Some may make the trek to the desert because it is a form of entertainment, or their perceived gaming skill shifts the odds in their favor. Regardless of the reasoning, people continue to give their hard-earned money to the pockets of casinos even though the odds of winning are poor. This type of behavior defies the famous Vegas slogan “What happens in Vegas stays in Vegas” and trickles into daily decision making. Many don’t understand true probability or odds due to a variety of factors, which can negatively affect their overall financial picture.

Let’s take this a step further and use a popular casino game as our example: American Roulette[2]. Sally walks into the casino and heads to the Roulette wheel. When she gets there, she sees the past five rolls have been red. Sally has $1,000. On the next roll, should she bet on red or black? Was your first reaction black? Most people say black because it must hit at some point, right? The thought that black would come next seems logical; however, what is missed is that rolling five previous red’s is independent of hitting black on the sixth turn. These events are independent of one another, meaning rolling a red before does not affect the odds of rolling a black next – the odd’s stay the same. If Sally were to bet on red she would have a 47.4%[3] chance of winning and the same odds would apply to black regardless of what happened in the past.

The belief that if something happens more frequently than normal during a given period, it will happen less frequently in the future is known as the gambler’s fallacy. Amos Tversky and Daniel Kahneman proposed the gambler’s fallacy arguing that it is a cognitive bias produced by a psychological heuristic[4] known as the representative heuristic. When people are presented with a probabilistic decision they categorize the situation from relevant experience or localized events. This creates an issue as this heuristic will typically avoid fundamental working of the odds as we witnessed in Sally’s example. As Tversky and Kahneman state “After observing a long run of red on the roulette wheel, for example, most people erroneously believe that black is now due, presumably because the occurrence of black will result in a more representative sequence than the occurrence of an additional red.”[5]

Las Vegas has caught on to our bias’s and has profited handsomely, but Sin City is not the only place where decision making comes down to odds. For example, when attempting to predict future stock market performance, analysts study past data. If one were to examine the S&P 500’s returns over the past 10 years, it would indicate strong performance, but that assessment would misrepresent all of the marketplace’s intricacies over those 10 years. This would be representative bias. Another example of representative bias is justifying an investment in a company due to your loyalty of their product(s) (ex. just because someone loves their Tesla, doesn’t mean Tesla is a good investment). Our propensity to see patterns in data that doesn’t represent the true population can lead us down an irrational path. To improve financial decision making, we must recognize the prevalence of irrational decision making. When presented with probabilistic decisions, we should ask ourselves what bias we have and how is it going to impact our decision making. This is no easy task; we must force ourselves to question our understanding and decisions. If we can do this, then the odds just may be “ever in our favor”.

[3] In American Roulette there is a zero and a double green zero. This tilts the odds toward the house.

[4] A heuristic is similar to “rule of thumb” – a set of simplistic rules which govern our decision making.