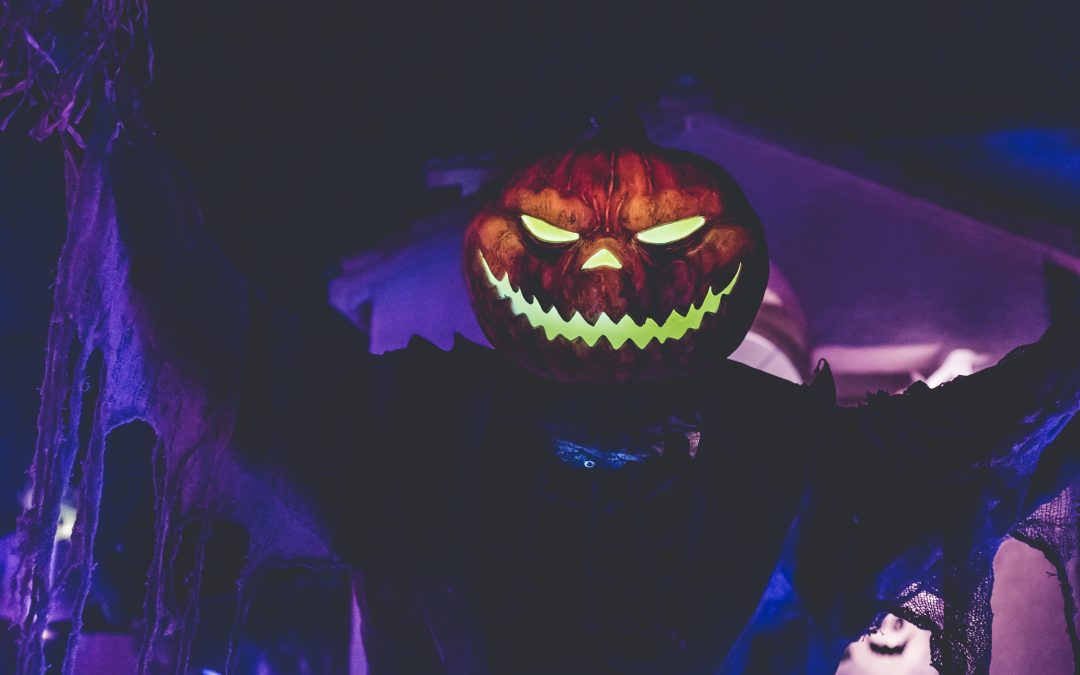 The markets must’ve been on the naughty list this year as the “Santa Claus Rally”[1] experienced the inverse of its historical past. For example, in December 2018, the S&P 500 TR (“S&P”) declined -9.03%[2] and the Dow Jones Industrial Average TR (“Dow”) was down -8.59%[3], both teetering on the edge of correction territory. However, when looking at performance from each index’s peak to trough for 2018, the S&P straddled the edge of a bear market falling -19.36%[4] and the Dow fell into bear market territory declining -22%[5]. These extreme dips caused goosebumps across the markets with people thinking the end of a historical bull market was coming to a halt. Conversations of recessions have been swirling around as people have begun to try and understand where the market and economy may head next, which led us to write this blog. For this month’s blog we explore what a recession means and how it applies to our current environment.

To understand and evaluate economic recessions, one must first come up with a definition. Fortunately, there are a few ways to define a recession. One could use the basic definition:

Or the National Bureau of Economic Research (“NBER”) definition:

“…a recession is a significant decline in economic activity spread across the economy, lasting more than a few months, normally visible in real GDP, real income, employment, industrial production, and wholesale-retail sales.”[9]

The basic definition is quick and easy whereas the economist definition, in true form, is a bit vague but less rule-of-thumb and more encompassing. With that said, it probably makes sense to use the NBER’s definition going forward.

The market and the economy are not synonymous with one another. The economy is made up of a bunch of markets: the stock market, auto market, cheese market, etc. and inside those markets, people are exchanging either credit or money for goods, services, and/or assets. These transactions create a business and some of these businesses make up the public stock market. To think that the market and economy are synonyms makes intuitive sense; however, the public stock market is just another market full of people selling or buying stocks based on their perceived intrinsic value of said stock. Furthermore, one way to measure the intrinsic value of the market is to project market growth into the future and discount it back to the present. The growth variable is built on assumptions of economic production or lack thereof. Variables such as government spending, interest rates, geopolitical risks, etc. could be built in to understand the markets short, medium, and long-term growth rates. These variables are all forward-looking compared to recession’s definition, which is based on currently-available data. Simply put, the market is trying to be a Seer[15], and to define a recession one must examine hard data from the past. Therefore, projecting future growth of a market could lead to erroneous valuations, which can lead to a market trading at a premium or discount to its intrinsic value. Meaning, the market is not synonymous with the economy but instead is considered a leading indicator for where the economy may be heading.

Does this mean the market is telling us we are headed for a recession? To be frank, we have no idea! And we don’t plan on trying to answer that question. Instead, we want to reframe the question and provide clarity. As mentioned, the Great Recession was vicious in nature and the climb out was slow and prolonged. However, every other recession since the Great Depression wasn’t as bad – the title “The Great Recession” would have already been used on one of the prior 11 recessions. For example, the U.S. recession in the early 2000’s lasted for eight months compared to the Great Recession’s 18 months[16], real GDP declined by -0.4% compared to -4.0%[17], and 1.6 million[18] jobs were lost compared to 8.8 million[19]. Furthermore, during the early 2000’s recession the S&P from peak to trough fell roughly -49% and during the Great Recession it fell nearly -57%[20]. The Recession wasn’t the worst recession since the Great Depression because of the market’s decline; it was because people didn’t just lose money in the market, they also lost their income, their stability. The point is, not every recession is created equal or as Mark Twain may have said once “History doesn’t repeat itself, but it does rhyme”. The rhyme here is that recessions are inevitable, as they will come, but to what degree is unknown. And this is where one must reframe the question: it is not enough to ask, “Are we headed into a recession?”, but “to what degree?”

The economy is a difficult thing to predict, exogenous factors can help bring it to its knees or prop it up to finish the race. The timing of when things will collapse or continue to run is almost certainly unknown. The only certainty within the economy is that there will always be ups and downs. This is why at LBW we harp on a few key fundamentals when trying to invest in such a fickle beast: one must have a long-term investment horizon, one must have a proper emergency fund, and one must understand that volatility will occur. And don’t take it from us – you could listen to the great passive investor John Bogle: “Stay the course. Don’t let these changes in the market, even the big one [like the financial crisis] …change your mind and never, never, never be in or out of the market. Always be in at a certain level.”[21] If you are not a fan of passive investing then turn your ear towards famous active investor Warren Buffett: “If you aren’t willing to own a stock for ten years, don’t even think about owning it for ten minutes.”[22] The point is recessions will occur and their severity will change over the years. However, knowing this and accepting their uncontrollable nature frees us to focus on what we can control: saving money for a rainy day, leveraging ourselves appropriately, and making rational financial decisions.

[14] This doesn’t mean to say the U.S. won’t go into a recession, the point is based on data today and based on NBER’s definition, the U.S. does not seem to currently be in a recession.

[15] http://harrypotter.wikia.com/wiki/Seer. We hope you enjoyed the Harry Potter reference.