Like any well-rounded team, we come to the table with multiple strengths and personalities — contributing the talent it takes to advance your unique interests. Our niche, boutique approach makes us nimble to achieve your goals. 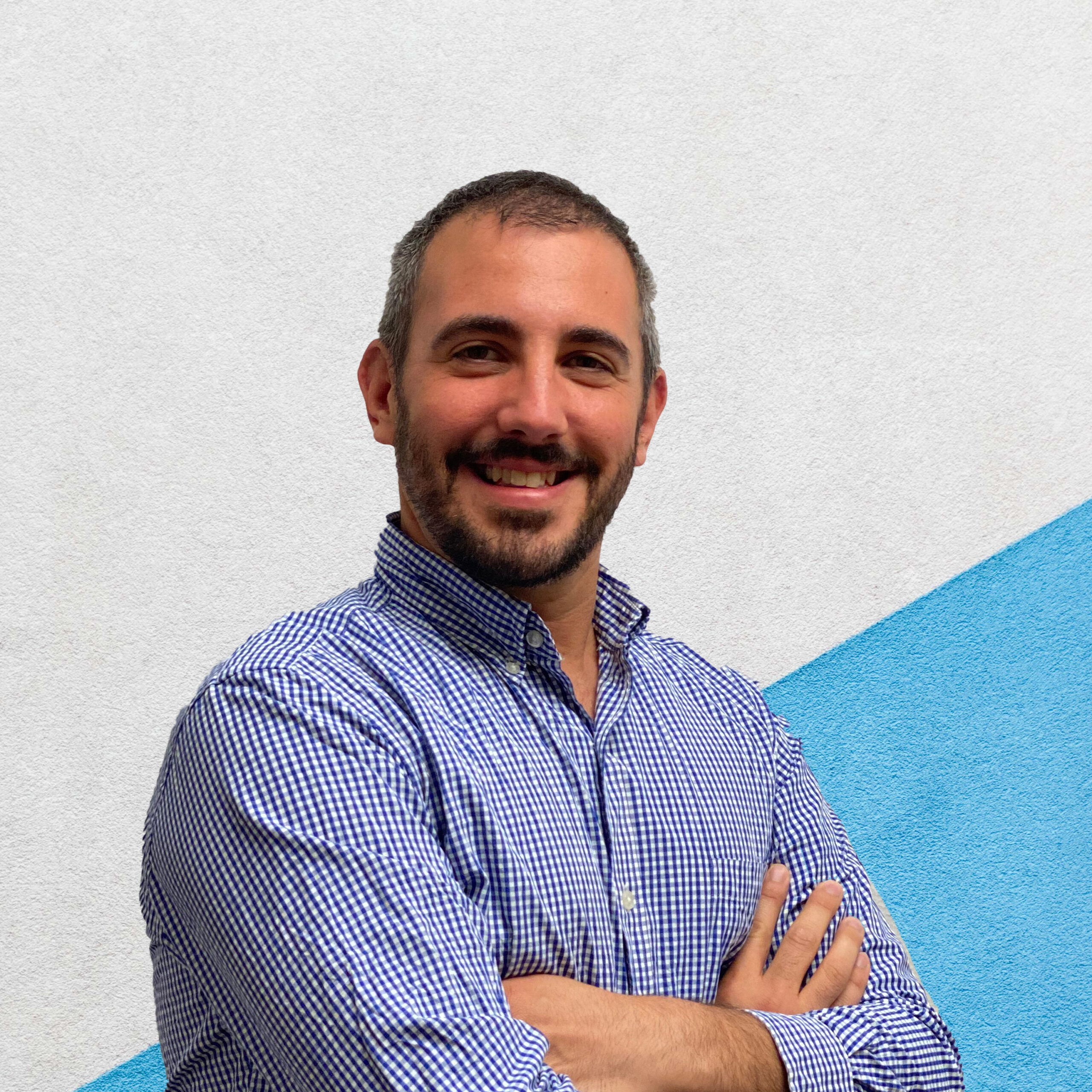 From a young age, Dan was involved in his family business. As the son of a high school math teacher and Chicago businessman, Dan became passionate about financial success. When his family faced financial struggles, it further ignited his passion and sent him to pursue an education in finance. After pursuing a B.B.A. in Finance at the University of Wisconsin – Whitewater, Dan entered the banking industry and joined a Madison-based wealth management firm, working in operations and client relations. He’s led a successful career and holds a Series 65 license and a number of insurance-related licenses. In 2016, he was awarded the Miriam Shulman Singer leadership award and was inducted into In Business’s “40 under 40” Class of 2017 and JFNA National Young Leadership Cabinet 2019. He resides in Verona, Wisconsin with his wife Carey, their daughter Leyora, and their gang of adopted animals.

While growing up in Salt Lake City, Utah, Tim learned the value of hard work from observing his parents. Tim’s mother worked as a nurse and his father took on double duty as both a firefighter and an entrepreneur in his free time. When he was away from the force, Tim’s father owned and operated a tile business that would eventually motivate (or rather, require) an eight-year-old Tim to start cleaning buckets. Later in his life, Tim would find a new opportunity in the chance to play collegiate football in Wisconsin at Lawrence University. While the sport brought him to a new state, Tim found an old passion and eventually received a B.A. in Economics. He then entered the banking industry and accepted a position at a large, independent wealth management firm. Later, Tim was recruited to Madison to create and head the financial planning division at a smaller firm. He currently holds a Series 65 license and is a CERTIFIED FINANCIAL PLANNER™ or CFP® and a Certified Private Wealth Advisor® or CPWA® professional. Tim is also a
board member of DAMA and resides in Monona, WI. 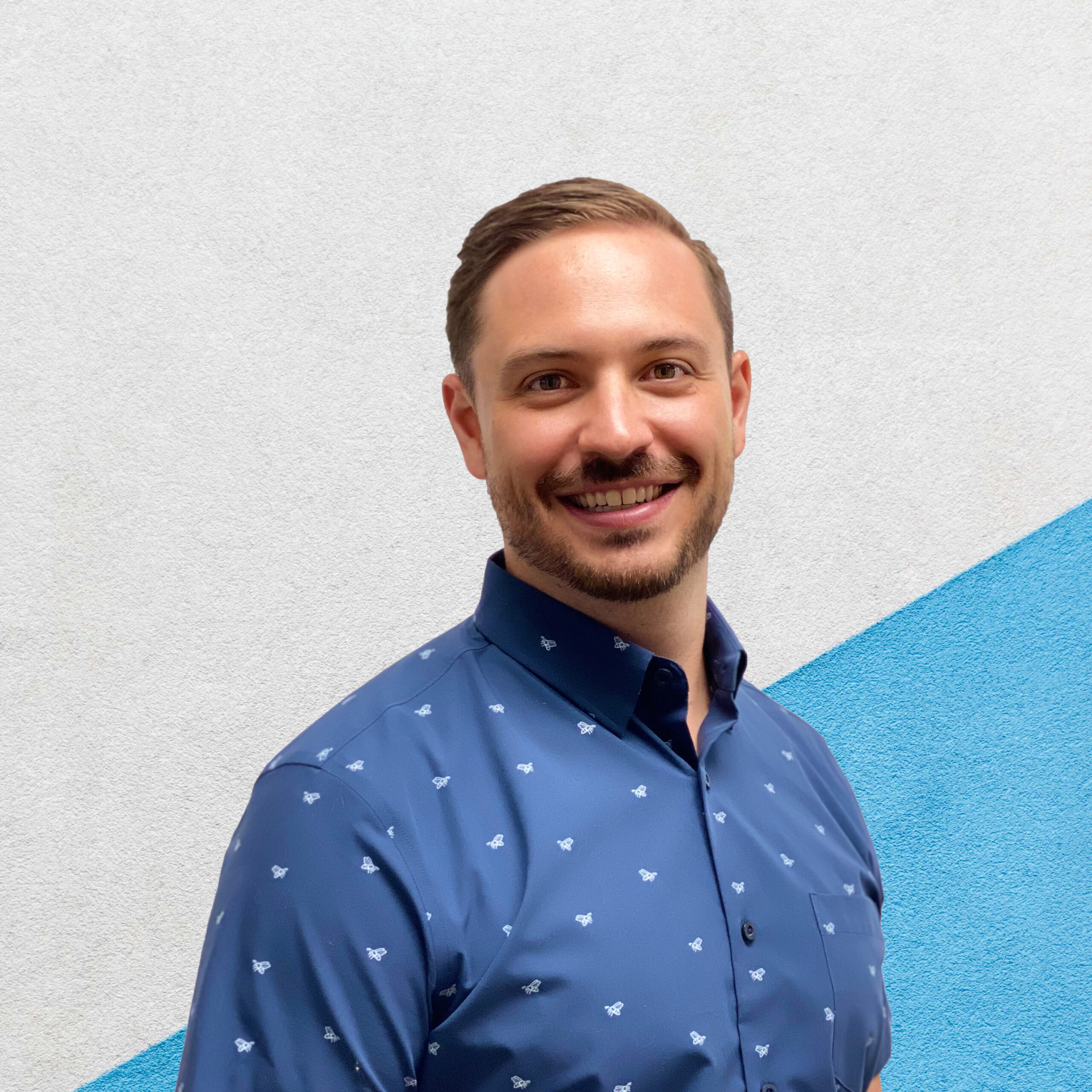 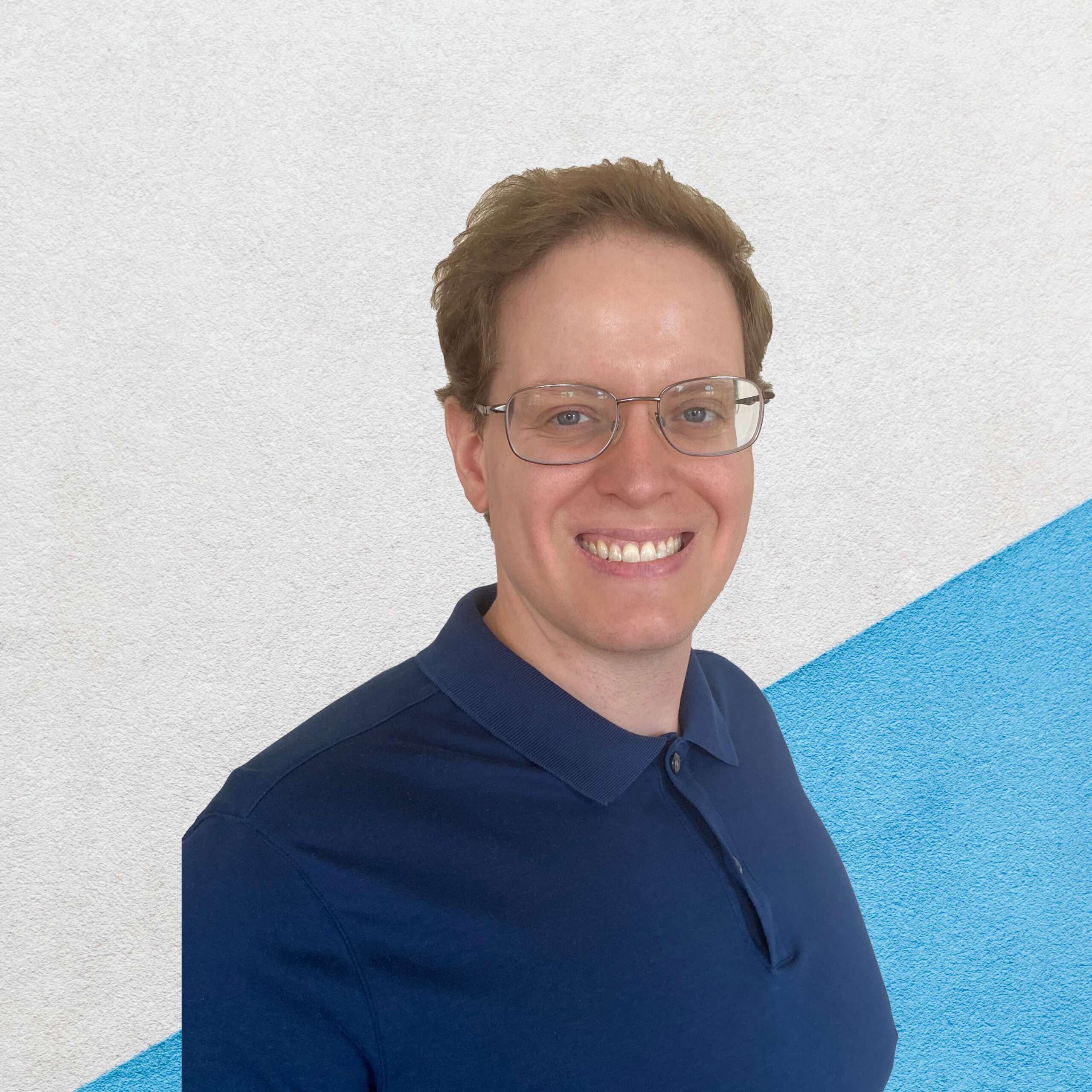 Nathaniel developed his detail-oriented mindset when he first began analyzing stocks at 15 years old. This diligence followed to Kalamazoo College where he attended and graduated with a B.A. in History, a degree that encouraged him to practice his methods of researching any concept with discipline and efficiency. After graduation, he enlisted in the U.S. Marine Corps and completed active duty with honorable character. He then entered the securities industry as a Securities Analyst at a Madison-based wealth management firm, spearheading multiple initiatives in operations, compliance, and portfolio management. Nathaniel has rigorously studied the great value investors. Nathaniel resides in Madison, Wisconsin with his wife Ying.

Chaoying (Ying) was born and raised in Shanghai, China. Her mother, a skilled graphic designer and calligrapher, and father, a dedicated sound engineer, worked together to start their own advertising agency. After Ying won several national youth drawing competitions, she became part of the family business and assumed charge of the agency’s graphic design department. During college, she pursued a Bachelor’s degree in International Economic Law and worked for the Shanghai Women’s Federation outreach program. She created the Domestic Violence Victims database, which the Shanghai Women’s Federation still uses today. Later, Ying attended American University for an L.L.M degree in International Business Law in 2012. In 2015, Ying joined LBW as the Creative Director and Office Manager, where she leads all marketing design and daily operations. Ying lives with her husband Nathaniel in Madison. 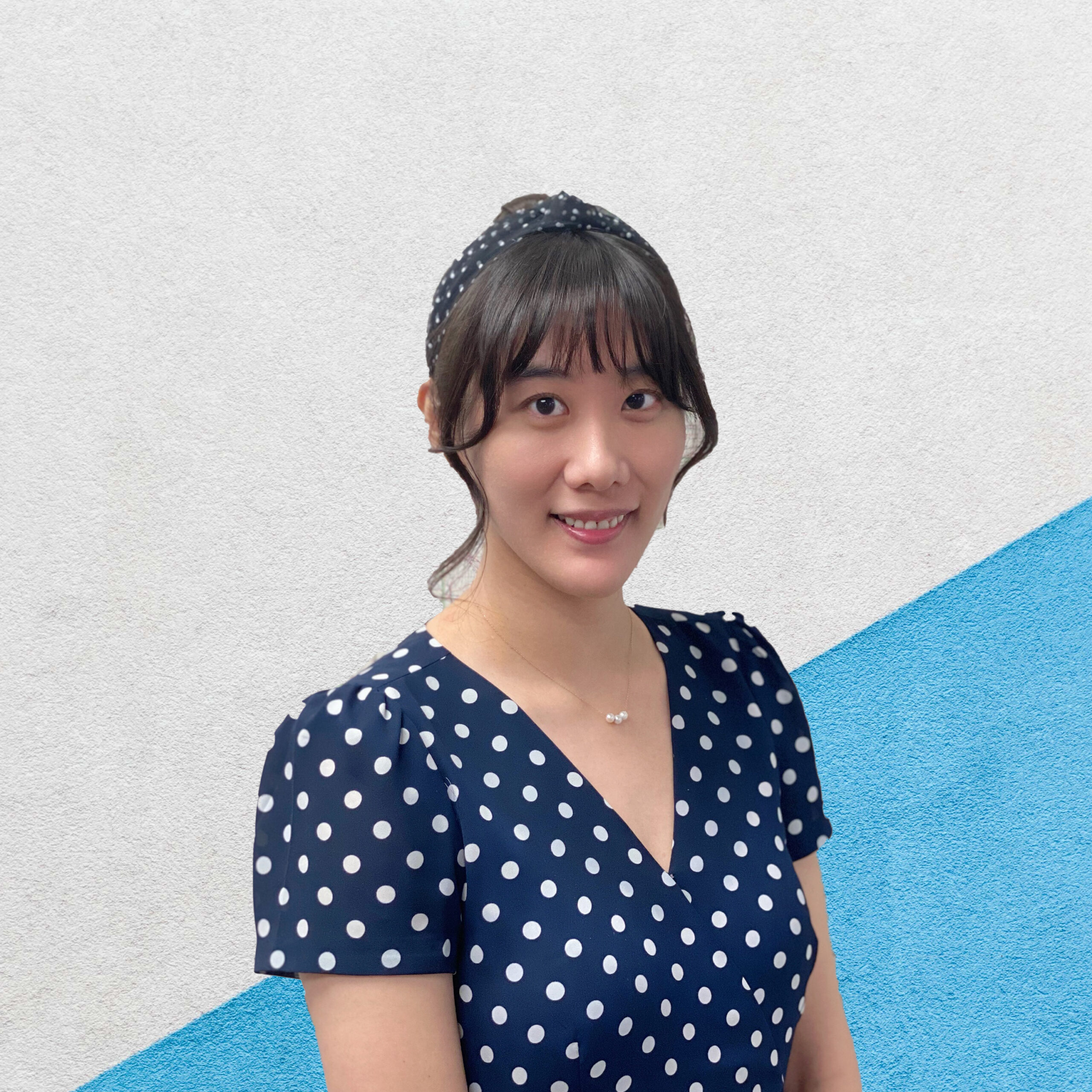 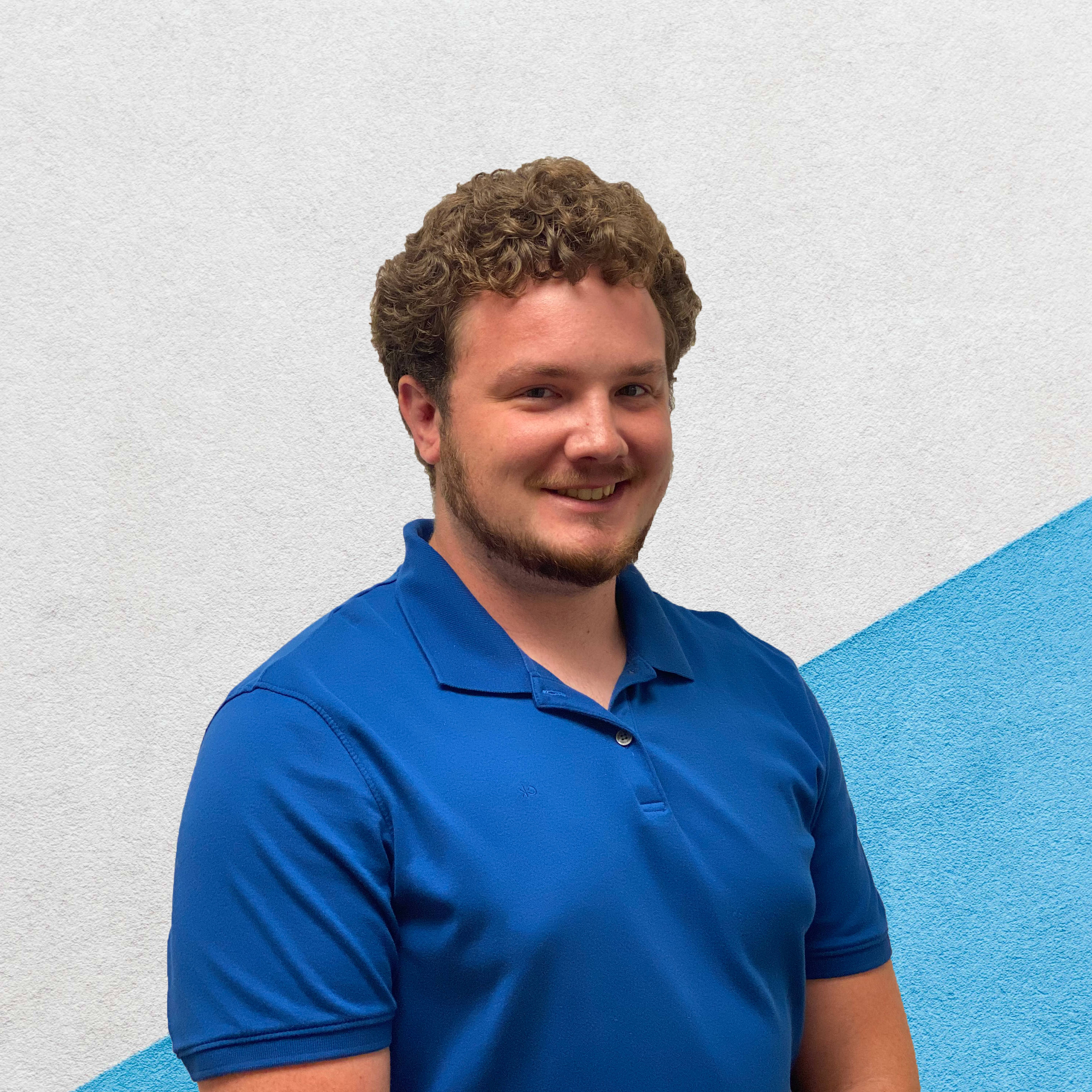 Growing up in Waunakee, Wisconsin, just north of Madison, Gary spent most of his time outside of school helping his dad take care of his classic cars and boats. Learning about how to fix these machines and solve problems formed his early understandings of the world. In the 2008 financial crisis, Gary watched his father’s hotel business collapse and learned some valuable lessons about picking oneself back up after a tough period. This experience gave Gary a unique perspective on personal finances, motivating him to want to help others accomplish their goals and find financial security. Gary eventually worked his way through school, working at a premier Porsche race shop, kindling his love for small business. All these things amalgamated to him receiving a Bachelors in Personal Finance at the University of Wisconsin-Madison, a degree that will allow him to continue solving problems and helping people. Gary still lives in Waunakee and can always be found working on something in the garage.