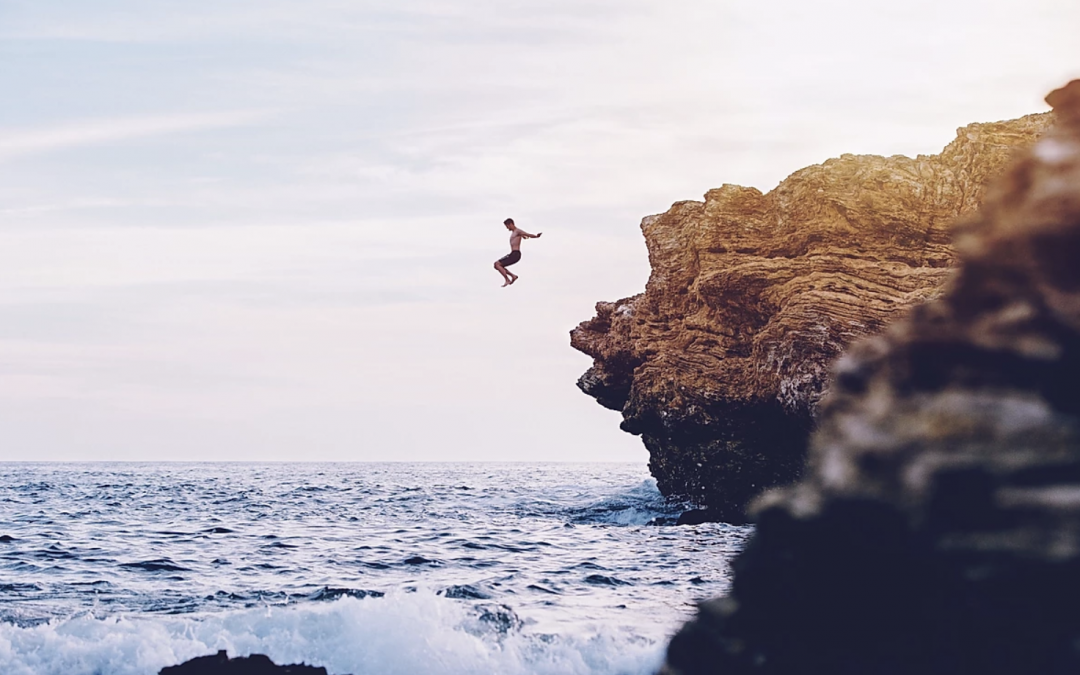 2015 was full of uncertainties and 2016 is no different. China, the world’s second largest economy, seems to be slowing with the government setting a target growth rate of 6.5% for 2016, half of what it was in 2010 (Driebusch, Corrie & Gold, Riva. “China’s Woes Reverberate”. The Wall Street Journal 8 Jan. 2016: A1-A8. Print). Oil prices continue to drop to levels not seen for some time and the Federal Reserve has set a policy to raise rates; however, it is unclear how fast it will happen. We are currently riddled with the unknowns and simply put, uncertainty in the short term creates volatility. So, what should you do during such turbulent times?

In conclusion, when the market is experiencing volatility stay calm and think long-term. Stay true to your investment strategy; there will always be bumps in the road if you are invested in the market. During such volatile times LBW seeks for opportunities that have been mispriced. We are long-term investors meaning five years is when long-term truly begins.