Whose side are you on anyways? 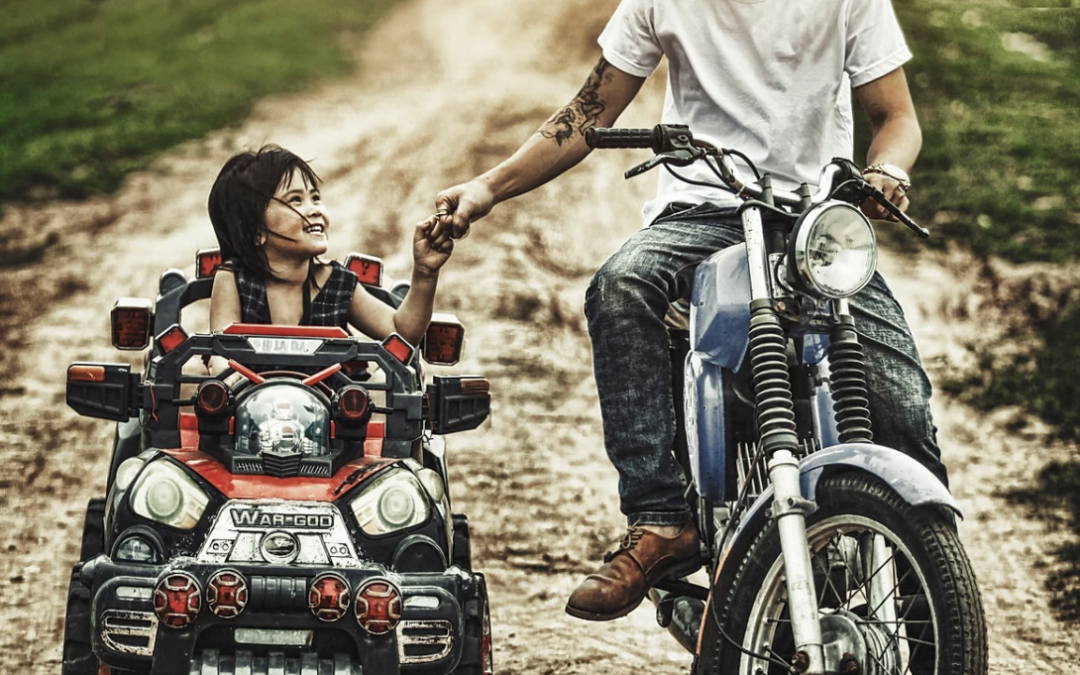 Working in the financial services industry requires significant trust. Unfortunately, too often that trust is, at least initially, one-sided where the client places their trust in the advisor. In the wake of the 2008-09 financial crisis’ recovery, and recent misappropriations such as Bernie Madoff’s Ponzi scheme, it is understandable for clients to find it difficult to trust their finance professionals. That trust needs to be established over time, but it must begin as a two-way street and on an appropriate foundation.

How does the client best protect themselves from an industry that has earned a tarnished reputation? Start by requiring your financial advisor to be a fiduciary. A fiduciary is legally required to act in the best interest of their clients. Most financial advisors, such as broker/dealers and insurance salesmen, are not fiduciaries. Instead, they follow the “Suitability Rule” instead of the “Fiduciary Standard”. Unless you are working with a Registered Investment Advisor (RIA) or an Employee Retirement Income Security Act (ERISA)-appointed fiduciary, it is likely that your advisor adheres to the “Suitability Rule”.

So, how do they differ in actuality? Allow me to provide an example by telling a story that some of you have heard before. My (Dan) first experience in the financial services industry was working for a credit union in which they had a broker/dealer (investment) arm associated with it. Since I studied the investment world in depth at UW-Whitewater’s business school, I was interested in a financial advisor position, and began to spend time with a broker to learn his trade. The experience left a lasting impression on me. The broker was a good person, and had good intentions in his profession. However, even though he felt he should operate in a fashion that placed his clients interest first, this was not really his duty. The problem is that in many firms, the company’s interests trump that of the advisor’s relationship with their clients. In this case, the broker’s duty was to be a salesman for his firm, not to act in the best interest of his clients. As long as the investment options he sold were “suitable” at that present time for his clients, he could sell them. He did not have to apply the added detail of selecting what was best for the client, because according to the “Suitability Rule”, a client may be sold a product simply because the margins and commissions are better for the broker and/or the broker’s employer, as long as it was deemed “suitable”. The point is, regardless of if my former colleague’s intent was to act in the best interest of his client or not, he was required to sell the most profitable products for the company. This sticking point ended my colleague’s career at the credit union.

Requiring a professional to be a fiduciary helps mitigate the conflict of interest presented in the above example by aligning the fiduciary to a fee-only platform offered via an independent advisor. Why? The advisor is not compensated based on the products he sells, but by the assets that he manages. In short, as the clients’ money grows so does the advisor’s compensation and vice versa. Couple that with a fiduciary’s responsibility and you have a result that exudes fairness and trust.

The following are requirements that only fiduciaries abide by in their practice[1]:

A non-fiduciary advisor (Suitability Rule) only needs to conduct the following[2][3][4]:

If the fiduciary violates their “duty to care”, they can be subject to criminal or civil actions, and investment-related violations are reportable on the firm’s public record. As Tim likes to say, borrowing Warren Buffett’s quote: “It takes 20 years to build a reputation and five minutes to ruin it.”[5].

The “Fiduciary Standard” concept is nothing new. Traces of professionals following a fiduciary duty go back centuries. As it applies directly to modern day finance, the fiduciary responsibility that applies to RIA’s can be found in the Investment Advisers Act of 1940. The act requires these types of financial advisors to be fiduciaries and register accordingly. More recent legislation, part of the Dodd-Frank Wall Street Reform and Consumer Protection Act, attempted to make broker/dealers, insurance salesmen, and other financial advisors fiduciaries as well. However, ever since the SEC made this recommendation in 2011, lobbyists have fought this adjustment since the Act was adopted. To this day, these entities have avoided the fiduciary requirement.

In closing, let us end with this thought. According to a U.S. News & World Reports titled “Is your Financial Advisor a Fiduciary”, published March 2015, the President’s Council of Economic Advisers estimates that non-fiduciary advice costs Americans one percentage point of their return annually, amounting to $17 billion each year.

You hire a financial advisor to grow your assets. You also should hire that person to protect your assets and family. The advisor’s critical job should be to ultimately provide guidance on all areas of finance, not to sell a product, but to sell a service. A relationship is built on trust, and should be held to the highest fiduciary standards.